Aunt Lou loves to help people find out that they too can cook!  As a child, Aunt Lou made cookies that wouldn’t bake (no matter how long they were left in the oven!). When she first lived on her own, she was scared to try and cook. Hamburger Helper was an intimidating recipe, in her book, at the time. Through encouragement from Cris to try and use her crock pot, she has learned not only how to cook, but how to create new recipes herself. She always says, “If I can cook, anyone can cook!” 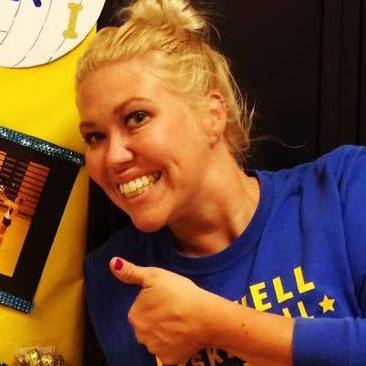 Before coming to work with Cris full-time at the launch of Recipes That Crock in the Fall of 2013, Aunt Lou was a Marketing Assistant. She fully admits that she is a picky eater and loves finding recipes that are easy, tasty and picky-eater friendly while still be able to satisfy the tastes of those like her husband, who love trying all kinds of new foods. You will hear her called the Sugar Princess and Carb Queen around here because she loves to make the ultimate comfort foods. 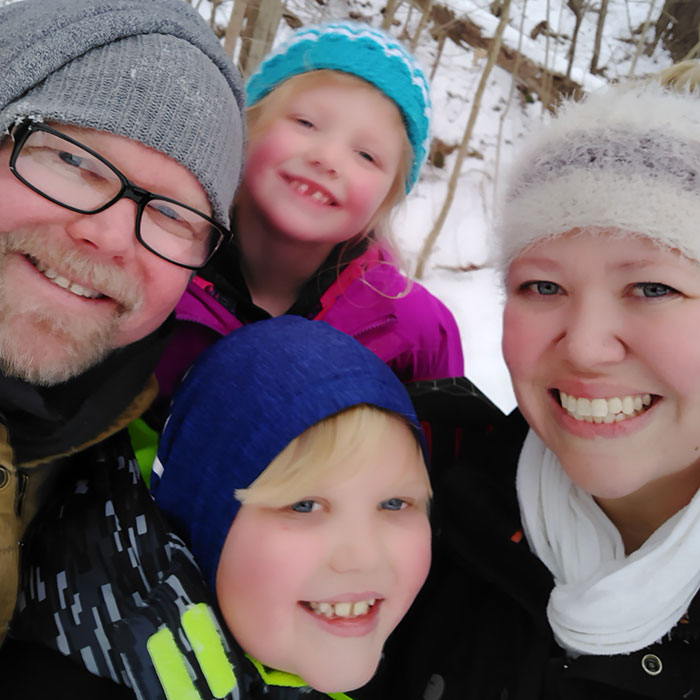 Aunt Lou lives in Southern Indiana with her husband, Michael, and two kids, Ryder and Iyla. When she isn’t cRockin’ up some yummy comfort food, you can find her with her nose buried in a book, crocheting or doing some of her favorite activities with her family like riding horses, swimming, camping or relaxing at her favorite beach. 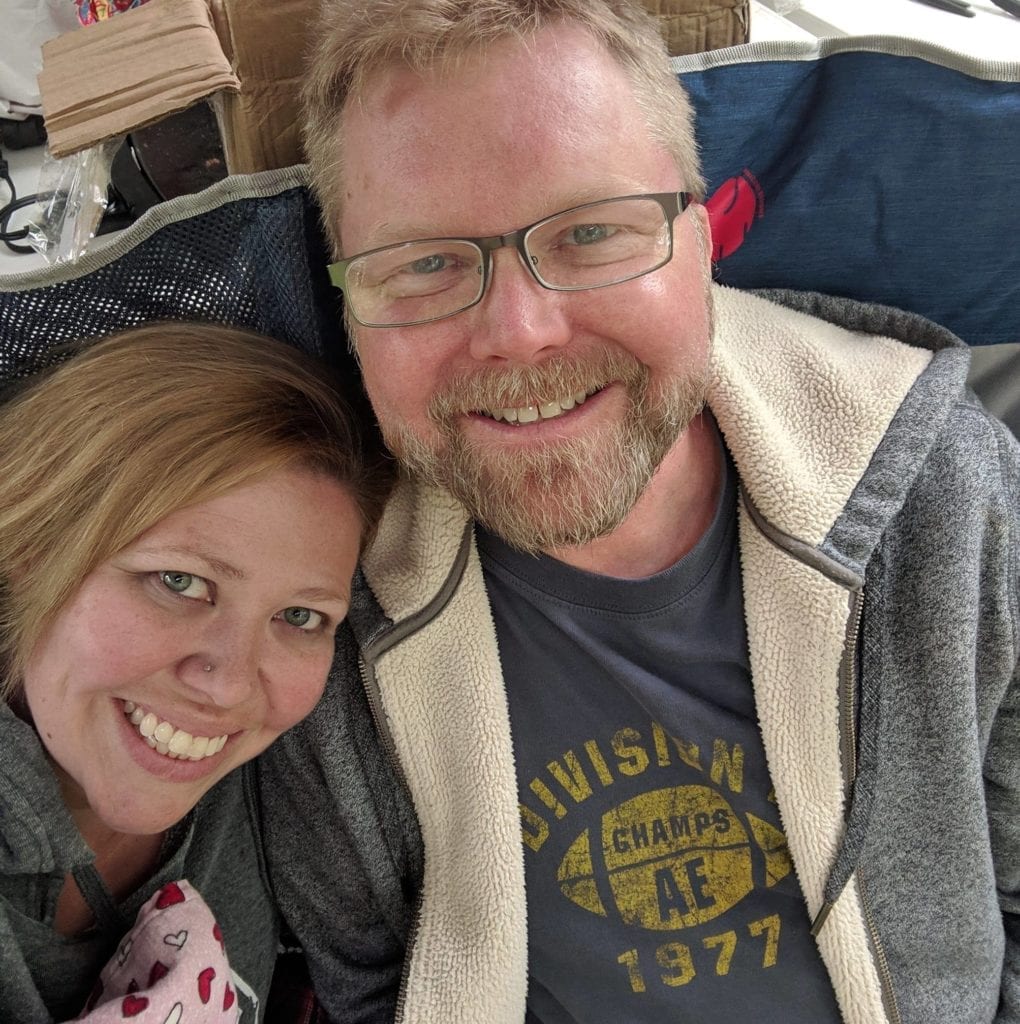 Aunt Lou (and Cris) grew up on a farm in the hills of Southern Indiana with her parents and fields full of cows. She met her husband, Michael, in the spring of 2010 and life has been a whirlwind since. She wouldn’t have it any other way. 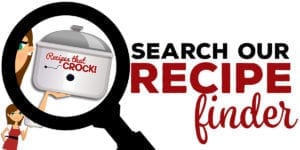 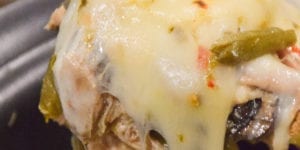 How to Save Recipes 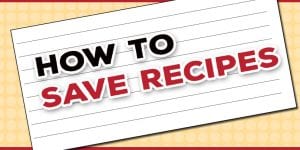 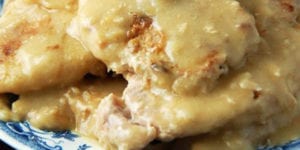 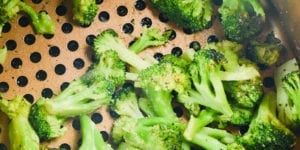 How to Meal Plan 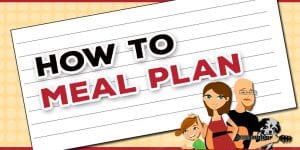 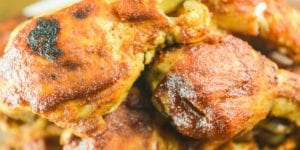 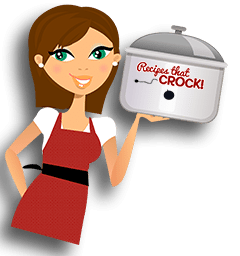